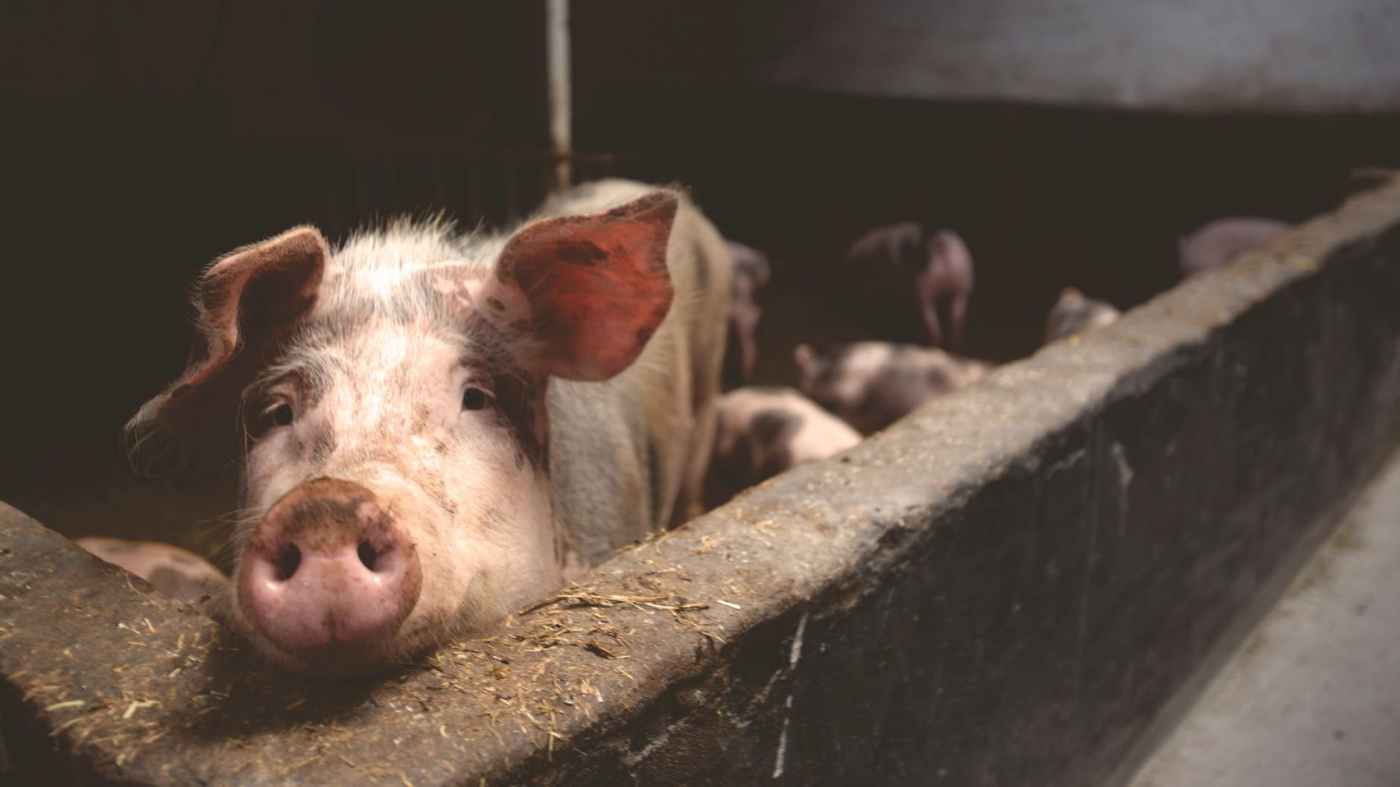 “Return to your home, and declare how much God has done for you.” So he went away, proclaiming throughout the city how much Jesus had done for him. Luke 8:39
Let’s first set the scene for this verse. Jesus crossed over the Sea of Galilee to the land of the Gerasenes, which means that he he also crossed boundaries. Because the land of the Gerasene’s is the land of Gentiles, and no self-respecting Jewish rabbi would take his disciples there.
When he got there, he was immediately confronted by a man who was demon possessed. Actually, he’s more than possessed, he’s occupied. This guy isn’t possessed by just one unclean spirit, but he’s occupied by a host of them. We don’t know how many, but he was not able to live in his community because he was so full of demonic powers.
This verse then is the perfect ending to a tragic story. A man who was alone, wandering the tombs was clearly a hazard to himself and to others. But Jesus healed him, sending the host of demons to inhabit a herd of pigs, which so tormented the pigs that they ran into the lake and drowned. In response to this healing, people are amazed, the man who was healed was grateful and wanted to follow Jesus, but Jesus told him to stay where he is, sharing what God has done for him in his own homeland.
It seems to me that this story is all about identity — his identity and ours. This man had no identity left, except for what he was captive to. He was completely defined by what assailed him, by what robbed him of joy and health, by what hindered him and kept him bound. All those things kept him from an abundant life.
As I read the story of this man I thought of my own identity and what I allow to form my identity.  At times I think a lot of us tend to define ourselves in terms of our deficiencies, our setbacks, our disappointments and failures.
We live in a world that seeks to create a sense of lack in us. Advertisements that bombard our media have a goal of creating a sense of insecurity in us. They may focus on our looks, our status, our possessions, our health or our relationships, and they try to create in us a sense of need that can only be corrected by buying the product they sell. All too often we buy into it. Just take a look around your home and notice how many things you bought that you didn’t need or didn’t live up to the advertisement. Why did we buy all this stuff? Because we believed the promise the product made, but in order to believe its promise we also had to believe that we are insufficient in a way that the product will correct. Ahh, so we, too, are Legion in some ways as we look for identity. Jesus went to a man who was tormented and healed a human being who was also a beloved child of God. And when he had healed him Jesus charged him to go back into his town and tell all his neighbors what God had done for him.
Jesus is still crossing boundaries into our unclean lives to do just that. He is still coming into our needy lives to cast out our demons. Again and again he says to us that we are more than the sum total of our past failures and disappoints. We are God’s beloved children, forgiven of our sins, healed of our disappointments, and blessed with an open future. So no matter how many ads we see telling us the contrary, Jesus calls each of us — and shows us — just how much God loves us. Our identity is not found in what the culture says we should be, but it is found as a child of God, first announced in our baptism when we were washed with water and the Word, marked with the cross of Christ and sealed with the Holy Spirit. We need not be trapped by past hurts, or disappointments, or possessed by a culture that tries to induce a sense of lack in us. Each time we come to church to worship we are reminded of just how much God loves us, which gives us the impetus to live out Jesus’ instructions to this man to tell others of what God has done for us.
Rev. Sue Beall -National Lutheran Secretariat Spiritual Director

Please keep us up to date on your contact information